Claims experience over the financial year was mixed. In the retained layer there was an encouraging picture at the attritional level, involving claims up to $100, 000. There was also a continued moderation of claims in excess of $1m, but there were additional indications of increasing claims cost and activity in the band between $100, 000 and $1m. Meanwhile, the club’s management team notes that adverse claims experience within the International Group’s Pool layers means that 2012/13 is looking likely to prove the most expensive year on record for claims on the pooling system.

In the year to 20 February 2013, the London Club recorded a return on invested assets and cash of approximately $23.7m, or 6.9 per cent, reflecting positive results across the whole of the asset base and, in particular, benchmark-beating performance by the investment-grade fixed income holdings, which form the lion’s share of the portfolio.

Over the course of the policy year the club secured additional entries from many existing members as well as from new members in countries which included Germany, Greece, India, Turkey, the United Arab Emirates and Ukraine. 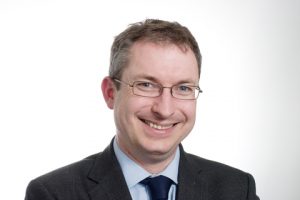 There was also a relatively high level of ships withdrawn during the year, some sold for further trading but many for scrapping. As a result there was a small increase in the club’s owned entry to approximately 41.5m gt. In addition, the charterers’ facility continued to make steady progress.