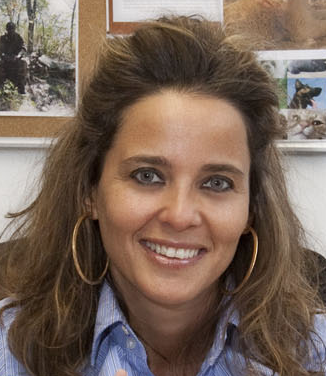 Frankfurt-based Gedik runs the European treasury operations of Oyak, the Turkish Armed Forces Pension Fund, and will contribute to OMFIF’s efforts to build up additional activities in Turkey and the Middle East.

With extensive knowledge of fixed income trading, derivatives, foreign exchange and money markets, Gedik has been a member of OMFIF’s Advisory Board since 2011. She continues her Oyak duties while fulfilling a non-executive role at OMFIF.
Educated in Belgium, France and Turkey, Gedik graduated from Ankara’s Bilkent University with an honours degree in banking and finance. Gedik went on to work in credit marketing at InterBank, asset management at TAIB Yatirim Bank, and as a portfolio manager at Yapi Kredi Bank Nederland.

David Marsh, Managing Director of OMFIF, said, ‘We are very pleased that Aslihan is joining us as Senior Adviser to expand our knowledge base in Turkey and the Middle East, notable growth areas for us.’

Aslihan Gedik said, ‘It is an honour for me to be appointed Senior Adviser to such a dynamic and fast-growing organisation. I hope to be a solid bridge between east and west.’