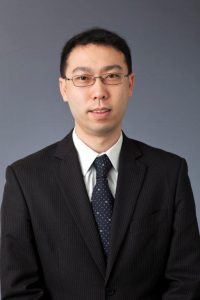 SART Underwriting Ltd, a Lloyd’s coverholder based in Hong Kong, has underlined its ambition for further growth by announcing enhanced roles for two of its key people.

The risk and reinsurance underwriting specialist, which has a network of business producers in the region, offers what it terms “a responsive and customised service –with specific focus on risks within the Asia Pacific region.”

Established in February 2008, SART is a member company of London-based Aquila Underwriting, an underwriting agency regulated by the Financial Conduct Authority. Security is provided by various underwriters at Lloyd’s.

Its specialist lines include marine (major classes of hull, cargo and liability), engineering, casualty and personal accident. SART says that it is expanding its range of classes “with the prudent addition of suitable leading underwriters backed by expert capacity providers.”

Mr Yeung joined SART in 2012 as a marine underwriter and, said the company, has consistently demonstrated excellent skills in marine underwriting, leadership and passion. He “has contributed significantly to develop and expand the marine portfolio in a sustainable and profitable manner.” In his new role, he will be responsible for underwriting and for managing the marine division.

Mr Kwok also joined SART in 2012. For the past two years, he has been chief marine underwriter and has been instrumental in expanding the marine portfolio. “His excellent underwriting and management skills have enabled the territorial coverage of SART business to expand, as well as increasing the profitability of the overall marine portfolio, ” said a company statement. 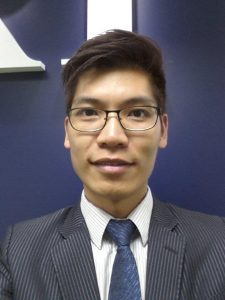 Mr Kwok will continue as chief marine underwriter, and take on the increased responsibilities of chief operating and compliance officer. He will oversee and lead the overall operational performance of the SART Group and have responsibility for compliance-related matters.

Cheng Siong Gan, chief executive of SART said: “I am delighted that both Larry and Jude have accepted their new roles. I have been impressed with the dedication and commitment they have both shown over the past two years, and the instrumental influence that they have had on building the marine offering at SART. The new roles ensure that we are poised for growth as we enter the next phase in our development.”