In an interview with The Australian newspaper yesterday (Wednesday 17  September 2014), Australia’s Deputy Prime  Minister and Minister for Infrastructure and  Regional Development, Mr Warren Truss,  indicated that there will be a streamlining  of the cabotage regime introduced under  the previous (Labour) Government’s  coastal shipping reforms in order to  introduce greater flexibility for the carriage  of cargo around the Australian coast on internationally flagged vessels.

As had been predicted by many industry stakeholders prior to the introduction of the current regime, the cumbersome and restrictive nature of the coastal licence application process has caused a substantial escalation in domestic shipping costs resulting in several industries electing to import their raw material rather than
sourcing from Australian producers. In addition, the restrictive nature of the licence regime has virtually eliminated the opportunity for traders to take advantage of spot trading opportunities that arise when suitable international flagged tonnage is available to perform unplanned shipments. In this regard, there has also been criticism of the requirement to apply for licences in blocks of five in circumstances where some shippers may only have a requirement for two or three coastal voyages a year. 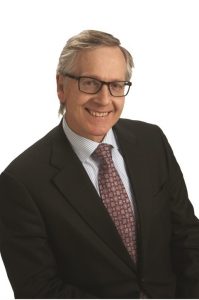 Whilst an assurance has been given to reduce the red tape and ease the cost of coastal shipping, details of how the current regime is to be wound back have yet to be provided and the Government may face difficulty in getting its proposed overhaul through Parliament as a result of not having control of the balance of power
in the Senate. It is also reasonable to assume that the proposed changes to the regime will be strongly opposed by some elements of the maritime unions.

As the operation of internationally flagged vessels on the Australian coast involves consideration of Australian customs, taxation and immigration issues, it will be interesting to see the details of how the proposed reforms are to be implemented and we will keep you informed of any further developments with the rolling out of the Government’s policy. 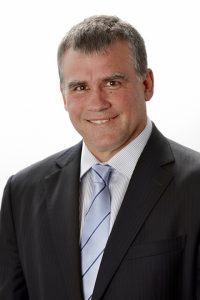