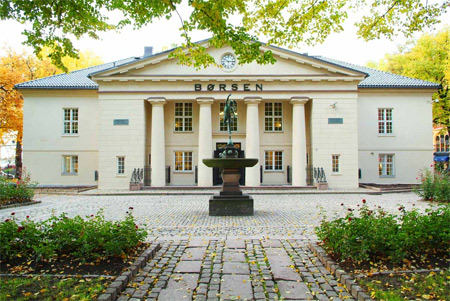 About RenoNord:
RenoNorden is a leading player in the Nordic region within collection of household waste. More than 5 million inhabitants in Norway, Sweden, Denmark and Finland are regularly visited by our staff and vehicles. The company has since its inception experienced strong growth, and in the period 2004 to 2013 the company has had an annual growth of 26%, and an organic growth of 20% per annum. Without an effective and good collection and treatment of waste, daily working of society stops. We are a proud contributor to this value chain.