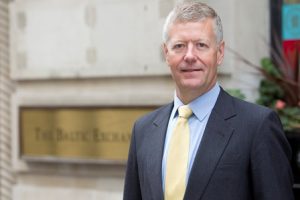 The Baltic Exchange has today highlighted the importance and value to the UK economy of the many foreign ship-owners who reside in the UK and pay tax in the UK but also enjoy the benefits of non-domiciled status to ensure their global businesses are not brought into the UK tax net.

Contrary to the statement by Labour party leader Ed Miliband in his “The Fabric of Our Country” speech, delivered today at the University of Warwick, tax concessions for non-domiciled residents do not constitute a “200 year old loophole” but a refined system that has been under constant review since its inception.

Far from costing the UK economy hundreds of millions in tax revenues, the availability of tax concessions to non-domiciled residents in fact contributes hundreds of millions as many business people choose to reside temporarily in the UK and pay tax on their UK income, while contributing substantially to the UK economy. Non-domiciled residents who have been in the UK for a significant period of time also pay up to £90, 000 per annum to secure their non-domiciled status, in addition to normal tax on their UK income and capital gains, as well as any remittances from abroad. 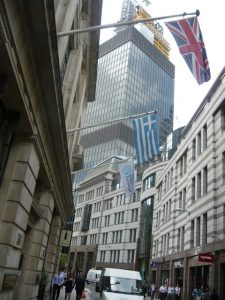 In his speech, referring to a future where the non-domiciled rule would be abolished, Ed Miliband said “Anyone permanently resident in the UK will pay tax in the same way”. In doing so, he showed his misunderstanding of current non-domiciled tax concessions which are specifically aimed at people who will not live their entire lives in the UK and who retain strong and demonstrable connections to their country of origin.

Jeremy Penn, Chief Executive of the Baltic Exchange said: “Shipowners who reside in the UK but whose global businesses are not subject to UK tax, contribute between one and two billion pounds per annum in revenue to the UK maritime business services sector (lawyers, brokers, financiers and insurers). All this revenue, which is in addition to the substantial tax paid by the non-domiciled residents, will disappear if the non-domiciled tax concession is abolished.”

Lan Express Workers go on strike at 00:00 hours on Thursday