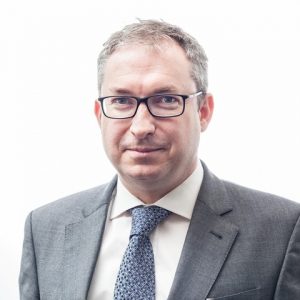 THE London P&I Club’s 2015 Annual Report highlights an unusual run of expensive claims in the 2014/15 policy year, with progress in other areas meaning that the free reserves stand at a healthy $157.4m.

Ian Gooch, chief executive of the club’s management team, says, “During the course of the last policy year, the club was required to respond in respect of fourteen claims in excess of $1m, two of which are expected to exceed the $9m retention level and have accordingly been notified to the International Group Pool. This was an extremely unusual experience; to put it in perspective, there has only been one other policy year in the past ten in which the number of the club’s claims in the band in excess of $1m exceeded eight at expiry.”

Ian Gooch adds, “Notwithstanding the detrimental effect of this intense claims activity, positive developments in a number of areas mitigated the overall impact, which was a small deficit of $3.2m. Churn remains a part of our operating environment, but there was further growth in the club’s premium income along with an increase in the owned and especially the charterers entries from markets including Singapore and Turkey, where we have been working to increase our profile and outreach. The club’s total combined entry is in excess of 50m gt. There was also positive investment performance involving a 5.5 percent return on the club’s invested assets and cash, augmented by a revaluation gain in the value of the London office.”