Dropping shipping markets, messy European politics and the world is on fire… 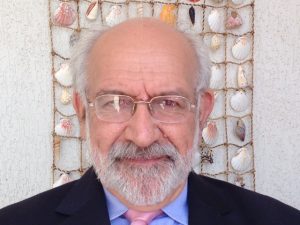 Our thirty-third weekly recapitulation of the shipping markets, their respective main indices and world geopolitics affecting same in 2015 and beyond, tonight Friday the 14th of August 2015, with John Faraclas of AllAboutShipping in Athens.

Viewers can watch the live video here below: