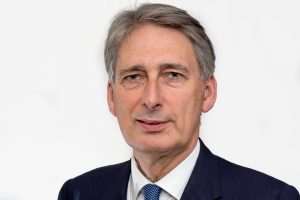 “If a nuclear device has been detonated by North Korea, this is a grave breach of UN Security Council resolutions and a provocation which I condemn without reservation.

“It underlines the very real threat that North Korea represents to regional and international security.

“We will be working with other UN Security Council members to ensure the international community responds urgently and decisively to this latest activity.”

“I have discussed this matter today in Beijing with my Chinese counterpart, State Councillor Yang Jiechi, and we have agreed to work with other members of the UN Security Council towards a robust international response.”

The Foreign Secretary is also due to speak about these developments today with his Japanese and South Korean counterparts. He will be visiting Tokyo for high level meetings later this week.