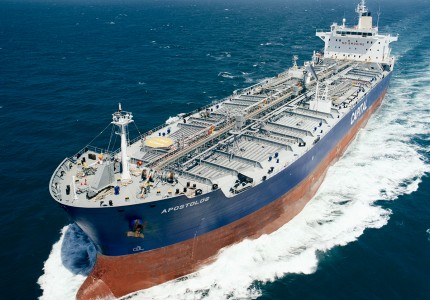 Mr. Benjamin M. Strong, Director, Amver Maritime Relations, U.S. Coast Guard commented: “ships from your company joined those from hundreds of nations in providing a worldwide safety network to assist search and rescue coordinators in responding to emergencies at sea.” 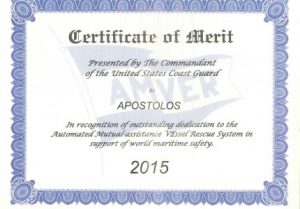 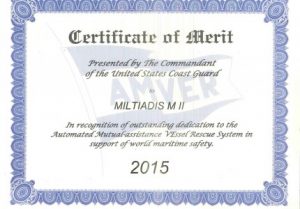 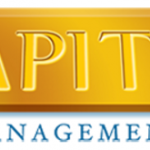