The Dry Markets struggle and the Wets dive amid messy Geopolitics 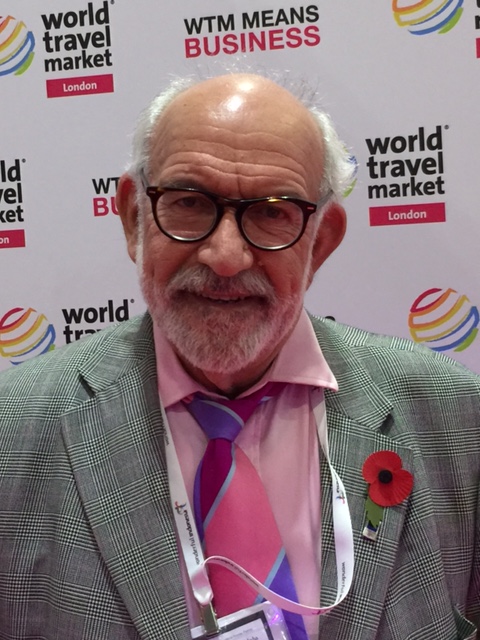 The BDI (Baltic Dry Index) stood at 870 points – up 15 since last Friday but the Wets are now another problem. Add the messy geopolitics and see what you get. John Faraclas daily recap:

The Capers were once again the focal point with 43 points plus ending the day with the BCI 2014 at 1,636 points.

So, all in all NOT a good market, as the BDI still struggles. Remember: one size cannot create a market – good or bad!  Still far apart from December 2013 levels…

The WTI was just below the US$ 45 mark and to be precise as these lines are written it stands at  US$ 44,92. Hope it doesn’t get higher as this will be detrimental for the economy!

The Geopolitics continue to be messy; The MIGRANTS maintain their …lead as the most important issue on Planet Ocean, particularly after the UK/ Indian summit! All other issue remain the same: BREXIT, Syria, Turkey, ISIS, Iraq, China, Libya, Greece, you name it!

The USA’s presidential election will soon determine the course of the World’s order. In nearly 30 hours all will be over! Will the superpower be led by a determined for everything woman breaking the impulse or by a maverick populist who has nothing to lose and spells it “all” out..? Whatever the result the world will be on fire! Will the WISTA International AGM in Florida, one of the key states, be the first one to witness a woman’s major achievement in politics?

We will revert with a more extensive report tomorrow; until then be prepared for every eventuality and try to visit the World Travel Market – a great event in ExCel down in the Docklands! Greece aiming high!