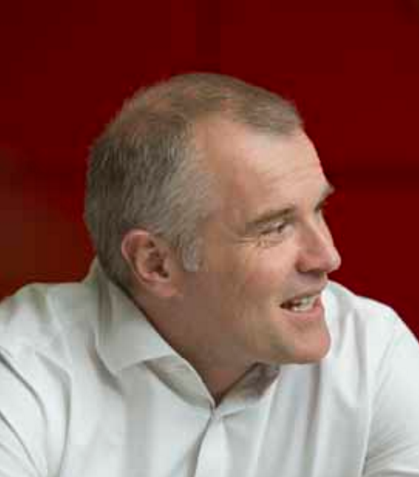 North P&I Club has published a new loss prevention briefing on how to prevent, detect and fight fires on roll-on-roll-off (ro-ro) vessels and car carriers.  Such vessels are twice as likely to catch fire as other ships and vehicle-deck fires are notoriously difficult to contain and put out.

The new 10-page briefing, which is free to download from the Club’s website, explains the risks of ro-ro and car carrier fires in detail. It then sets out a comprehensive series of recommendations covering training, maintenance, vigilance, reaction and procedures.

Deputy loss prevention director Colin Gillespie says, ‘We continue to see fires developing on ro-ro vessels that can quickly get out of control, putting lives at risk as well as causing significant damage to the vessel and cargo.’

Vehicle fires collectively account for a large number of fires but there are different sources of ignition. Electrical fires in vehicles are common, with increasingly sophisticated electronics – particularly in hybrid and electric cars – meaning new cars can be just as hazardous as used ones unless properly isolated. Fires in vehicle cabs are also common, while other causes include hot engines, discarded cigarettes and fuel leaks.

‘As in every incident where fires are involved, early detection is key,’ says Gillespie. ‘Modern, well-maintained fire-detection systems are capable of identifying the location of smoke and fire to a reasonable degree of accuracy. It is important that the crew understand these systems and that alarms are properly investigated.’

Once detected, North says it is vital to contain a fire, which means making sure all ventilators are properly closed – particularly if a carbon dioxide suppression system is being used. ‘Just a small gap in one louvre housing can render the system ineffective,’ says Gillespie. ‘And if water drenching systems or fire hoses are used – including for boundary cooling – it is vital to check the water is draining away and not destabilising the vessel through free-surface effects.

North says that a well-maintained vessel manned with a well-drilled crew who are familiar with all aspects of the fire-fighting equipment and response on board will minimise the damage a fire may cause. ‘Our new briefing discusses how to positively react to a fire, problems that may be experienced when fighting fires and what can be done to prevent them starting in the first place,’ says Gillespie.

North P&I Club is a leading global marine insurer providing P&I, FD&D, war risks and ancillary insurance to 133 million GT of owned tonnage. North acquired Sunderland Marine in February 2014 and formed the North Group. Through Sunderland Marine, North is also a leading insurer of fishing vessels, small craft and aquaculture risks. The Standard and Poor’s ‘A’ rated Club is based in Newcastle upon Tyne, UK with regional offices and subsidiaries in China, Greece, Hong Kong, Japan, Singapore and Sunderland Marine offices worldwide. North is a leading member of the International Group of P&I Clubs (IG), with 11.5% of the IG’s owned tonnage. The 13 IG clubs provide liability cover for approximately 90% of the world’s ocean-going tonnage and, as a member of the IG, North protects and promotes the interests of the international shipping industry. For further information visit:www.nepia.com

Tough times for the BDI and Geopolitics

Disruption—How the Ever Given Illuminated Shipping’s Role