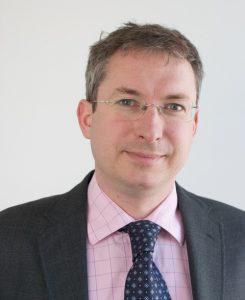 Moving into the new P&I policy year, the London P&I Club is in good shape after a busy renewal period.

Instances of corporate consolidation and strategic management changes led to the termination of two entries at the renewal. But overall the club saw a high level of support from members, with additional ships being entered from owners based in Germany, Greece, Hong Kong, Singapore, the UK and elsewhere. There were also entries from nine new members, including owners from China and Turkey. Further, the club saw growth in its fixed premium portfolio, especially on the charterers side.

Ian Gooch, chief executive of the club’s management team, says, “Organic growth along with the addition of a range of new members is consistent with one of the club’s key strategies, aimed at the careful spreading of our member base.  While the terminations are likely to mean some reduction in entered tonnage once we’ve finalised the numbers, the bigger picture is that we’ve seen a renewal where we’ve built on progress that we made in attracting members during 2016/17, in line with our planning. It was a tough renewal but we expect to be reporting a positive result for 2016/17 and it means that the club is in good shape heading into the new P&I year.”