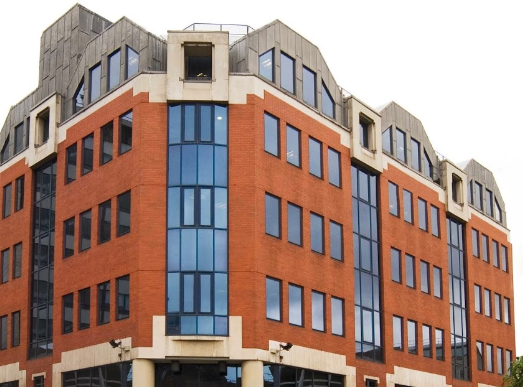 Financial Results
The Club performed very strongly in 2016/17 and free reserves increased by US$70.0 million to
US$510.3 million. The underwriting surplus of US$41.2 million, a combined ratio of 83.5%,
reflected an exceptionally low level of retained and Pool claims in the 2016/17 policy year. This
result is net of having returned US$25.8 million of premium to the Members in November 2016.

For the 2016/17 policy year, when compared to the preceding year, the Club experienced a similar
number of claims in the layers below US$250,000 but the average cost of such claims was nearly
20% lower. Conversely the number of larger claims was even lower than was experienced last
year but their average cost was similar to the average of recent policy years. Overall net estimated
claims, including IBNR provision and after reinsurance recoveries, were US$188.6 million, 14.7%
below the figure for the 2015/16 policy year at the same point.

Prior policy years continued to develop favourably and broadly in line with the Board’s
expectations.

The combined investment portfolio recorded an overall gain of US$31.0 million before fees, a
return of 2.8%, excluding US$0.7 million of adverse currency movements which are included in the
underwriting result. A 2.0% return on bonds, which form the majority of the portfolio, was
supplemented by a 19.3% return on equities and an 8.5% return on hedge funds of funds. Total
cash and investments increased by 1.6% to US$1.06 billion.

2017 Renewal
The Board decided that, for a third successive year, no general increase be applied at renewal.
Including the projected value of higher deductibles and other changes in terms premium for owned
entries fell by 1.7% on a like for like basis.

2014/15 Policy Year
The Directors reviewed the position in relation to the open years and resolved that the 2014/15
Class 1 P&I and Class 2 FD&D years be closed without further calls.

Release calls
The Directors decided to move the present release call levels forward by a year so that Class 1
P&I and Class 2 FD&D will be subject to release calls as follows:

Capital strength
In October of this year, as part of its annual overall review of projected capital requirements and
capital resources the Board will consider another return of premium to Members and the level of
release calls.
Yours faithfully,