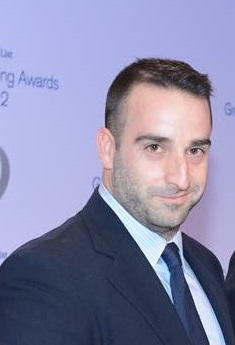 StealthGas has recorded a stronger than forecast first quarter profit fueled by its highest fleet utilization performance in three years.

Earnings per share of $0.05 were three cents clear of what analysts on Wall Street had anticipated.

StealthGas says utilization of 97.3% was the highest since early 2014, with an uptick in the market also helping to drive record revenue of $38.1m.

The shipowner also announced a string of time charter developments that boosted its contracted revenue to $170m.

Michael Jolliffe, chairman of StealthGas, said: “Our performance during the first quarter of 2017 leaves us cautiously optimistic for the future.”

He added: “It must be taken into consideration though, that as is customary, the first quarter is driven mostly by seasonal demand with weaker quarters anticipated to follow.

“Nevertheless, we believe that the low orderbook of our segment and a further stabilization in oil prices have the potential to reinforce improvements in our market fundamentals.”