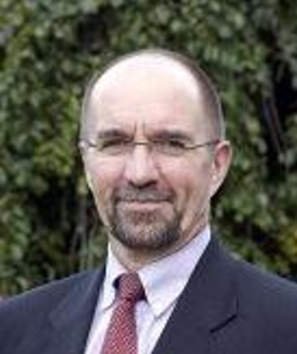 Hundreds of delegates are expected to turn out for the 60th 2017 Oceans conference at the Aberdeen Exhibition and Conference Centre which opens on Tuesday (June 19).

Organised jointly by the IEEE Ocean Engineering Society (OES) and the Marine Technology Society (MTS), this will be the second time it has been held in the UK, with both occasions in Aberdeen. Around 700 attendees are expected from around the world.

Conference chair Professor John Watson said: “With such a strong concentration of subsea engineering companies in the Aberdeen area, and much marine and subsea research carried out here, it was a natural choice for the event. We look forward to welcoming an international audience to the city for what is a special anniversary for the Oceans conference.”

Some of the specialist topics to be discussed include:

– Deployment of Subsea Capabilities in Subsea Mining and Defence Applications

Alongside the three-day conference is an exhibition featuring some of the latest subsea technology from companies in Japan, China, Canada, USA and many parts of Europe. The plenary conference session will be opened by the two society presidents and the principals of both University of Aberdeen, and Robert Gordon University.

What’s the BDI’s missing link? Geops in disarray… Grenfell Tower a liability for all