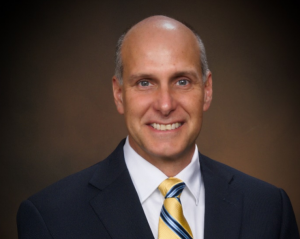 As President of the American Salvage Association (ASA), I offer the following insights to the Rapid Ocean Response Corporation (RORC) contracted report on U.S. marine firefighting. Bottom line: Is the salvage industry meeting U.S. regulatory requirements? Yes. Should the U.S. continuously improve its salvage and marine firefighting capacity and capabilities? Yes. Should the U.S. government do so by granting what amounts to a monopoly for RORC to provide small boats to carry qualified professional salvors to a marine casualty incident? No.

I will address RORC’s two main arguments in reaching these conclusions.

The U.S. marine salvage industry is regularly and thoroughly audited by the U.S. Coast Guard, maritime industry and insurance providers. Prior to the implementation of the U.S. marine firefighting regulations, hundreds of so-called salvors were listed on Vessel Response Plans. These entities included standalone surveyors with no owned assets and even companies with no salvage and marine firefighting experience. During the regulatory implementation process, the U.S. Coast Guard reviewed these salvage service providers, ultimately narrowing the field of qualified salvors from hundreds to just four national salvage companies and a handful of  regional  salvage providers. This “verification” process did not stop there. Salvage and marine firefighting service providers are audited and verified during plan preparation, remote assessment
top exercises and full-scale deployment exercises….

The mini freeze from the east …cools the Markets further