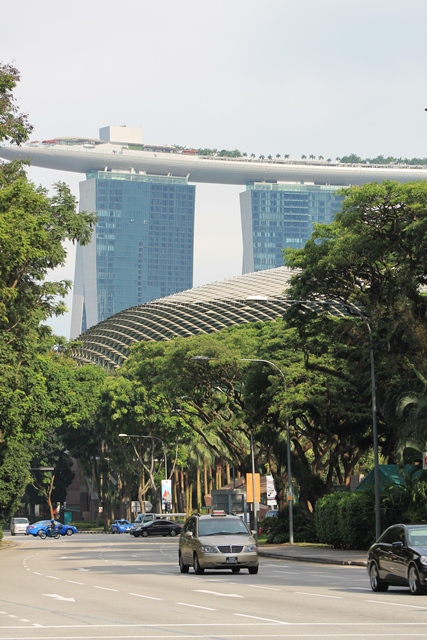 SINGAPORE, 28 May 2018 – Singapore Post (SingPost) has been ranked seventh in the world by the Universal Postal Union (UPU) – the United Nations agency that oversees and coordinates the international postal sector across the globe – in its 2018 Integrated Index for Postal Development. Of the 173 national postal services, SingPost moved a spot up from UPU’s previous 2016 report, to be Asia Pacific’s top postal operator after Japan Post, which ranked third.

SingPost was also given the Regional Champion accolade for 2018.

Outstanding reliability – with the third highest score globally, as well as reach – a gauge of international connectivity and performance, were highlighted as SingPost’s greatest strengths. These were matched alongside other criteria that included relevance – a measure of competitiveness; and resilience – a measure of the adaptability of business models.

Mr Paul Coutts, Group Chief Executive Officer of SingPost, said: “Being amongst the world’s Top 10 postal services is truly an honour and we are proud to be Asian champions, even as we lead in the transformation of the industry in the region.

“Digitalisation and the rise of the Smart Nation now present exciting opportunities for the business. SingPost’s transformation will ensure we capitalise on this future and continue to connect communities in an eCommerce world.”

SingPost’s score of 78.2 stands tall against the global average of 37.24 across the 173 postal services in the index. First published in 2016, the Integrated Index for Postal Development is compiled by the UPU. The index draws on postal big data, statistics and surveys to assess the performance of postal organisations across four dimensions of postal development: reliability, reach, relevance and resilience.

In its concluding remarks on the index, the UPU said: “Postal services need to become more agile, responsive and proactive in adapting to the burgeoning demand for delivery capacity in the age of eCommerce.

“The sector is more than just a channel for delivering letters. It underpins every nation’s physical infrastructure…strengthens global value chains and helps boost physical and digital connectivity, thus fulfilling a 150-year-old mission of fostering communication between the inhabitants of the world.”