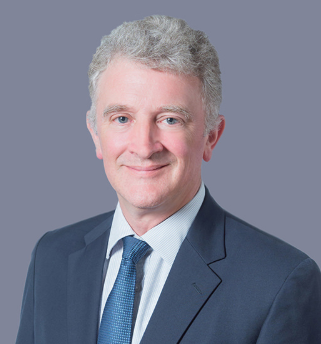 Britannia has finalised its Greek office opening plans by announcing the team that has recently taken up residence in Piraeus, Greece.

The office will be tasked with enhancing service delivery to its Greek members and is part of an ongoing expansion of the Club’s regional hub network that will also shortly see the opening of an office in Singapore in addition to the upgrading of its presence in Japan and Hong Kong, as well as the recent opening of an exclusive Correspondent in Copenhagen.

The Greek office, located in the iconic Ionian Building off Akti Miaouli, will be headed by David Harley who recently returned to the London office having established and worked for over 5 years as head of Britannia, Hong Kong.

David has extensive P&I and FD&D claims handling experience and will be assisted by newly appointed Konstantinos Samaritis, who joins from a leading Greek shipowner, having previously worked for both Standard and Skuld Clubs’ Greek operations.

The Britannia office is further bolstered by the relocation from London of experienced claims executives Denise Dellow and Vasilios Koukamakis.

Greece now accounts for 10% of Britannia’s business with the Club recently welcoming Tsakos Energy and Ionic Holdings to the Members Representative Committee (MRC).

“As Greece is home to many of the world’s major shipowners, many of whom are Britannia members, it makes sense for us to have a base in the country. Opening a Britannia office in Greece will mean that we can enhance the personalised service to our current and future Greek Members,” said Andrew Cutler, CEO of Tindall Riley (Britannia) Ltd