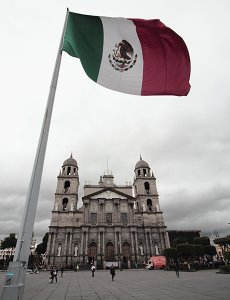 By Danae Kyriakopoulou in Mexico City

These follow the president’s decision to cut his salary as part of a governmental austerity drive. This indirectly affects other top civil servants, including Banco de México officials, as Mexico’s constitution stipulates no public official can earn more than the president. 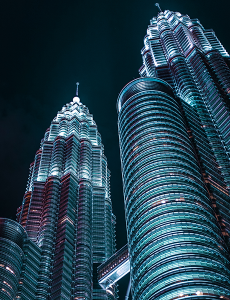 Over the past two decades, Islamic finance has expanded rapidly, at a rate of around 10%-12% annually. The role it can play in promoting sustainable growth is attracting increasing attention in both Muslim and non-Muslim majority countries. At this roundtable, Mohamad Akram Laldin, a member of Bank Negara Malaysia’s sharia advisory council, will discuss how innovation can contribute to advancing sustainable initiatives as Islamic finance gains popularity.

The future of health and safety in the Middle East