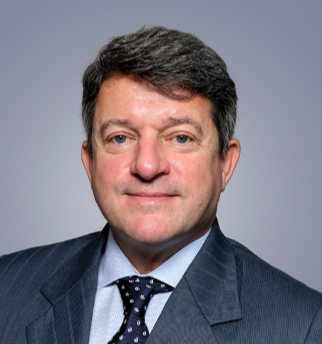 On 25 January Britannia P&I Club was granted a licence to underwrite business from its Singapore branch.

The licence was granted by the Monetary Authority of Singapore (MAS) and follows the recent further positive news of Britannia’s Hong Kong branch also receiving its underwriting licence from Hong Kong’s insurance regulator, the Insurance Authority.

The Singapore branch will be managed by Tindall Riley (Britannia) Singapore (TR(B)S) and is headed by John O’Flaherty, Chief Executive, who has had many years of experience in marine insurance and shipping.

– Derek Birch, a qualified lawyer with experience both in private practice and with other P&I Clubs. Derek heads the local claims team, which includes Capt. Rajesh Raman, Capt. Nasir Subahrie, Sivakami Moorthy and Victoria McFarlane, all of whom have legal, maritime and/or insurance backgrounds; and

The Singapore office will look after Britannia’s ASEAN countries Members as well as its Members in India and Australasia. It will also assist where required with all Members’ claims arising in the ASEAN region, in association with Britannia’s local port correspondents.

The two microsites, one in Simplified and the other in Traditional Chinese, can be accessed from Britannia’s main website at www.britanniapandi.com by selecting the appropriate language option. These two new microsites follow the launch of the Club’s Japanese website in the Spring of 2018.

“The news that Britannia’s Singapore office has been granted a licence to underwrite business so soon after the Hong Kong office is welcome and, again, demonstrates the Club’s commitment to Britannia’s Asian Members, who account for nearly 50% of the Club’s business,” said Andrew Cutler, CEO of Britannia and the Managers.

“In addition, our focus on Asia has been further enhanced with the launch of the two Chinese language microsites, which will benefit greatly our Members in the region. The microsites will also support our regional hubs in Hong Kong, Japan and Singapore by reinforcing our strategy of providing Members with a personalised service in their local area, backed by a global presence in the market,” he continued.