One in five central banks has no women in senior positions 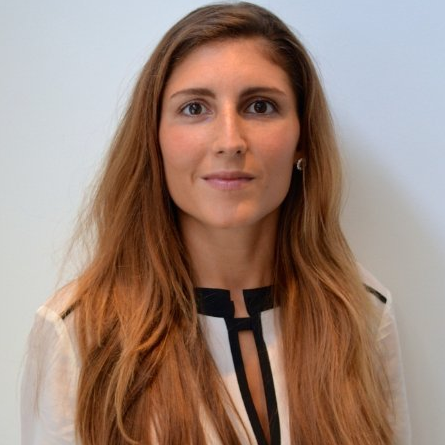 One in five central banks has no women in senior positions

Gender diversity in public investment institutions has improved, but the overall picture remains heavily unbalanced, much more so than the equivalent in politics or in private sector finance. Our study, in its sixth year, is a call to action, drawing attention to this disappointing picture through comprehensive data-driven analysis. The index tracks the presence of men and women among senior staff of central banks, sovereign funds and public pension funds, weighted by level of seniority. A score of 100% would be awarded to a perfectly gender-balanced institution. Global and regional scores are further weighted by the size of institutions’ corresponding economies and assets under management.

OMFIF highlights how environmental, social and governance investment is hampered by poor gender diversity at the helm of sovereign and public pension funds, as it lowers their credibility to enact ESG mandates where management diversity of investee companies is often a key factor.

‘As public policy institutions, the motivation for central banks and other public sector investors to prioritise diversity is threefold,’ says Danae Kyriakopoulou, OMFIF chief economist and director of research. ‘It is about reducing “groupthink” to help improve outcomes and decision-making; honouring the social duty to reflect the society they serve; and increasing the pool of talent that governs their success.’

For the private sector, ‘an early education is important’, says Thomas Finke, chair and chief executive officer of Barings, which supports the Gender Balance Index. In an article in the GBI, he writes, ‘For the first time, in 2018, Barings reached 42% gender balance in our internship programme by directly recruiting women.’

Europe is the highest-scoring region this year at 38%, a three-percentage-point improvement from the previous year. Iceland scores 93%; Albania, Bulgaria and Spain all score above 80%.

North America is the most improved region in 2019. Its central bank index score rose by 11 percentage points, to 36% in 2019 from 25% in 2018. The score was boosted by two appointments: Mary Daly became president of the San Francisco Federal Reserve Bank and Michelle Bowman joined the board of governors of the Federal Reserve System.

The Middle East and Asia have the lowest central bank index scores at only 10% and 9%, respectively. However, Asia’s index score improved significantly from 6% the year prior, while the Middle East’s score dropped by one point.

Sovereign funds score 17%, a five-percentage-point increase from last year, with only eight funds headed by women. Europe’s sovereign fund score jumped to 29% from 17%. This can be attributed in large part to Norges Bank Investment Management, the world’s largest sovereign fund, which appointed Hege Gjerde as chief financial officer.

Central banks appear to be taking these questions increasingly seriously. In an interview with OMFIF accompanying the GBI study, Ben Broadbent, deputy governor for monetary policy at the Bank of England, says, ‘We cannot expect progress to happen naturally. Organisations and central banks have a key part to play in keeping diversity at the top of the agenda. We must continue to hold ourselves to account, to set targets, to report data and be transparent, and to keep the conversation going.’