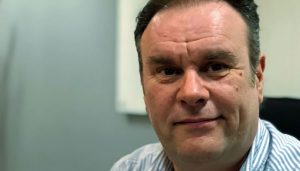 An established leader in designing and implementing e-commerce strategies and ecosystems, Harper-Ashton has led several enterprise-scale multi-channel implementations in both B2C and B2B sectors for brands including Argos, Boots, Game, Halfords, Selfridges, Morrisons and Habitat.

Online retailers are facing disruptive threats and challenges from the likes of technology giants such as Amazon, so widening their propositions to include insurance and making their offerings more front of mind with customers is essential to developing and defending their businesses.