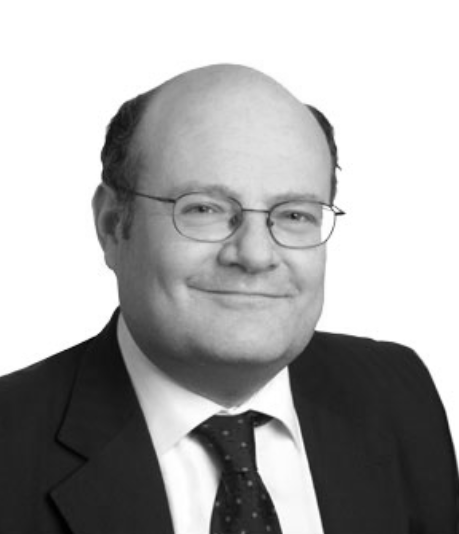 With both candidates to be the next Prime Minister of the United Kingdom refusing to rule out a ‘no-deal’ Brexit, and the current ‘no-deal’ deadline of 31st October 2019 looming. It is important for UK companies and companies which do business with the UK to ensure that that are ‘Brexit-proof’. In this Briefing, we provide a checklist of key items for businesses to consider when planning for a no-deal Brexit.

The UK is due to have a new Prime Minister on 24th July 2019, just over three months before 31st October 2019, the current date on which the UK is expected to leave the EU. Both remaining Prime Ministerial Candidates have refused to rule out ‘no-deal’. There does not appear to be a majority in the UK Parliament for the Withdrawal Agreement ‘deal’ that had been negotiated between the UK and the EU.

The EU has signalled that it will not re-open negotiations on the text of the Withdrawal Agreement. And there have been indications that the EU may not be willing to grant the UK a further extension to the ‘Article 50’ period – during which the UK remains a Member State of the EU – beyond 31st October 2019.

The UK may therefore be faced shortly with a binary choice between a ‘no-deal’ Brexit therefore looks more likely now than it has done at any time since the referendum in 2016.

A ‘no-deal’ Brexit is likely to have a significant impact both on companies in the UK, and companies which do business with the UK. Certain impacts are ‘known-unknowns’ – a no-deal Brexit could lead to significant disruption at Channel ports, but the likely extent of any disruption is unclear. However, there are concrete steps which companies that may be affect can take now in order to reduce uncertainty. 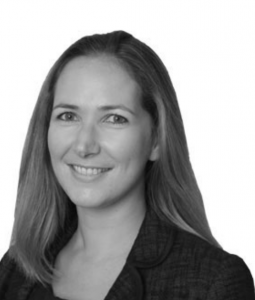