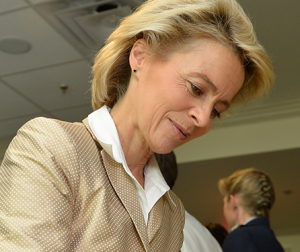 Ursula von der Leyen was approved to become the next European Commission president by a wafer-thin majority of 383 votes in the European Parliament. She must be ready to tackle several rounds of contentious negotiation that risk exacerbating divisions between EU countries. Bolstering co-operation on defence, strengthening the euro and designing a common policy on refugees and migrants are on the agenda. The way she was selected by the council and a frustrated parliament has weakened her even before she begins her tenure. 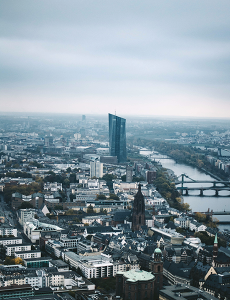 The DZ BANK international capital markets conference will bring together leading policy-makers, financial experts and industry representatives to discuss political and macroeconomic developments in Europe and beyond. The meeting will cover key challenges for capital markets, the future of regulation and the impact on the financial sector of climate change, trade wars and digitalisation.