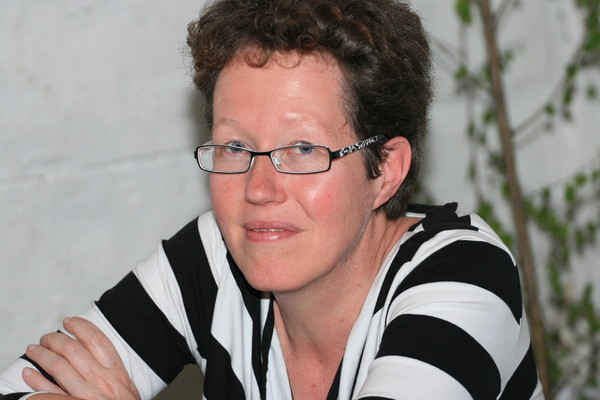 The Member Authorities of the Tokyo and the Paris Memoranda of Understanding (MoU) on Port State Control will launch a joint Concentrated Inspection Campaign (CIC) on Emergency Systems and Procedures.

The purpose of the CIC on Emergency Systems and Procedures is to ensure that:
• ships are capable of responding appropriately and promptly to emergency situations in order to preserve human lives, protect the marine environment and minimize damages to ships;
• necessary measures are taken by responsible stakeholders, such as shipping companies and ship managers having a direct influence on the safety of ships and by raising their awareness of the importance of ship emergency systems;
• emergency systems installed on board can be properly operated and effectively managed in any emergency situations; and
• master and crew of the ship understand their assigned roles and duties in case of emergency and enhance their familiarity with the situations so that they can act immediately when circumstances arise.

This inspection campaign will be held for three months, commencing from 1 September 2019 and ending 30 November 2019. The campaign will target compliance on all vessels, regardless of type, and will examine specific areas related to the campaign in conjunction with the regular Port State Control inspection.

A ship will be subject to only one inspection under this CIC during the period of the campaign.

Port State Control Officers (PSCOs) will use a list of 11 questions to assess that equipment provided onboard complies with the relevant convention, the master and officers are qualified and familiar with operations relating to shipboard emergency
systems and that equipment is properly maintained and functioning.

Ships often operate in isolation and are engaged in long sea voyages where shore assistance for on-board emergencies may not be available. Therefore, the preparedness of emergency equipment, such as emergency power sources and fire pumps of ships, and the ability of the crew in responding to emergency situations, are critical factors in saving human lives, protecting the marine environment and minimizing damage to ships.

Both Secretary Hideo Kubota and Secretary-General Luc Smulders stated that “For many years, the number of deficiencies of the Emergency Systems has remained in the top five categories. The joint CIC on Emergency Systems and Procedures will not only raise safety awareness among the crew on safety related issues but will also enhance crew familiarisation with the emergency safety systems and procedures, contributing to the prevention of marine accidents in the oceans.”

If deficiencies are found, actions by the port State may vary from recording a deficiency and instructing the master to rectify it within a certain period of time to detaining the ship until the serious deficiencies have been rectified. In the case of
detention, publication in the monthly detention lists of the Tokyo and Paris MoU websites will take place.

The results of the campaign will be analysed and findings will be presented to the governing bodies of the both MoUs for submission to the IMO.