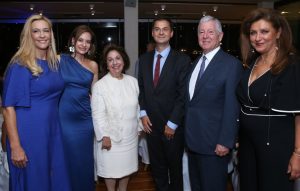 The event took place under the auspices and in the presence of TRH Crown Prince Alexander and Crown Princess Katherine of Serbia, founder of Lifeline Hellas, in aid of the State Greek Hospitals. Unesco’s Goodwill Ambassador Mrs. Marianna V. Vardinoyannis honored the event with her presence. 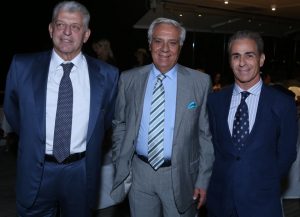 HRH Crown Prince Alexander welcomed and thanked the attendees for their support to the important humanitarian work that Lifeline Hellas has offered in Greece.

President Dr. Zisis Boukouvalas warmly thanked the main sponsor Mrs. Alexia Stella Mantzari of AS Marine Company, the other sponsors, the friends and the Board of Directors and he made an extensive report on the humanitarian work that Princess Katherine has offered over the last 20 years through Lifeline Hellas.

In her speech, Princess Katherine touched the attendees with her reference to the value of charity and clarified that the purpose, success and happiness of life is to offer to our fellow humans in need.

The attendees enjoyed the wonderful decoration of the evening that was offered by Mrs. Emi Tricardos and her company Artemide. The participants received gifts from Zealots of Nature. 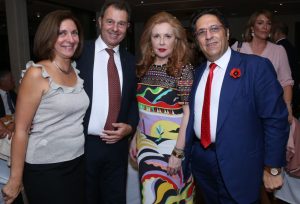 Tereza with her LIVE SHOW enchanted the attendees with their performance. The presenter of the event was the journalist Mrs. Vicky Hatzivasileiou. 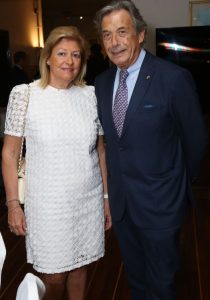 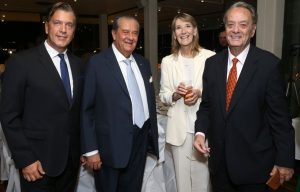 Providing the space for vaccination site in Philippines

It was indeed a very nice event worth attending for it helps young babies survival. The world is a better place with people like Princess Katherine and my friend Stella Mantzaris who care to give their time, energy and money to help out.