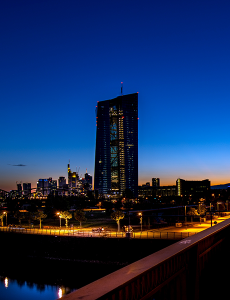 By Pierre Ortlieb in London

In his new book, The Long Journey of Central Bank Communication, Otmar Issing, board member responsible for economics for the first eight years of the European Central Bank in 1998-2006, argues that credibility is a central bank’s most important condition for success. Yet central banking communication is plainly of vital importance. Central banks have the authority, knowledge and power to determine the kind and structure of information used by markets. Belying Issing’s claims, communications can sometimes trump credibility. 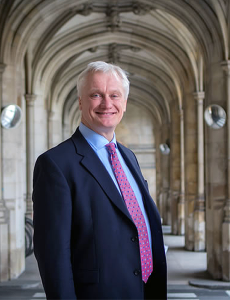 Since the June 2016 referendum decision to leave the EU, the UK government has emphasised that it will look to strengthen ties with countries outside of Europe. Graham Stuart, minister for investment in the Department for International Trade, will discuss these opportunities for expanding trade and finance. He will cover the current state of Britain’s international relations and initiatives to increase UK foreign direct investment and outward direct investment with the world’s largest economies.