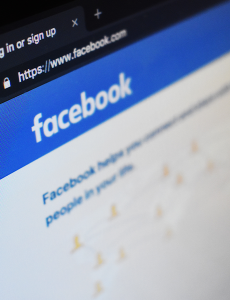 In Conversation: Libra and the global monetary system

The Libra Association’s proposed global digital currency, Libra, has caused a stir among regulators and finance ministries. Christian Catalini, co-creator of Libra and head economist at Calibra, the Facebook subsidiary that is developing a digital wallet for Libra, and Teunis Brosens, lead economist for digital finance and regulation at ING, speak with OMFIF’s Bhavin Patel. They discuss the currency, its potential position in the global monetary system, the possible impact on emerging markets, regulation and risks to monetary sovereignty. 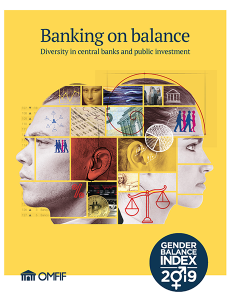 OMFIF, supported by Barings, holds the Asia launch of its sixth annual Gender Balance Index, which tracks the presence of men and women in senior positions at central banks, sovereign funds and public pension funds. Panellists include Yumiko Murakami, head of the Organisation for Economic Co-operation and Development’s Tokyo Centre, and Kara Owen, Britain’s high commissioner to Singapore.