The International 49er and Nacra17 Class Associations, along with the host club Royal Akarana Yacht Club, are proud to announce a partnership with New Zealand streaming platform SidelineApp which will see the upcoming Oceania and World Championships broadcast in their entirety, live and available to sailing fans around the world.

In addition to the Sky Sport New Zealand broadcast announced in September, the additional coverage by SidelineApp will see each and every race broadcast live and on demand.

“We are tremendously excited to partner with SidelineApp and deliver such comprehensive coverage to our dedicated sailing fans. For the first time ever, the moments that matter in an Olympic sailor’s life can be shared in real time with their friends, family, clubs, supporters, and countrymen as they unfold,” said 49er and Nacra17 Class President Marcus Spillane.

The 2019 Hyundai World Championships will be of huge importance for the sailors and nations competing, and now fans will have the opportunity to be part of the action. Alongside the three World Championship titles on the line, Olympic qualification and selection is up for grabs for the majority of the competitors. The Oceania Championships, November 25-27, and World Championships, December 3-8, will herald a new era of the sport’s coverage.

The 2019 Hyundai World Championships will be the most important event in the sailors’ calendars in the lead up to the Tokyo 2020 Olympic Games, held in July and August next year. For the world’s best, it is the measuring stick for how they stack up as a fleet, plus there are at least 15 Olympic qualifying berths on offer among the three classes; four in the 49er, five in the Nacra 17 and six in the 49erFX. Only 20 teams per fleet will earn the privilege of representing their country at the Olympic Games, and many top sailing nations are yet to qualify for Tokyo 2020.

Racing will feature some of the world’s best sailors, including New Zealand’s own Rio 2016 Olympic gold medalists and America’s Cup champions Peter Burling and Blair Tuke in the 49er, alongside their fellow Kiwis and Rio 2016 silver medallists in the 49erFX, Alex Maloney and Molly Meech.

Overall there are 206 teams competing from 41 nations comprising 412 athletes. 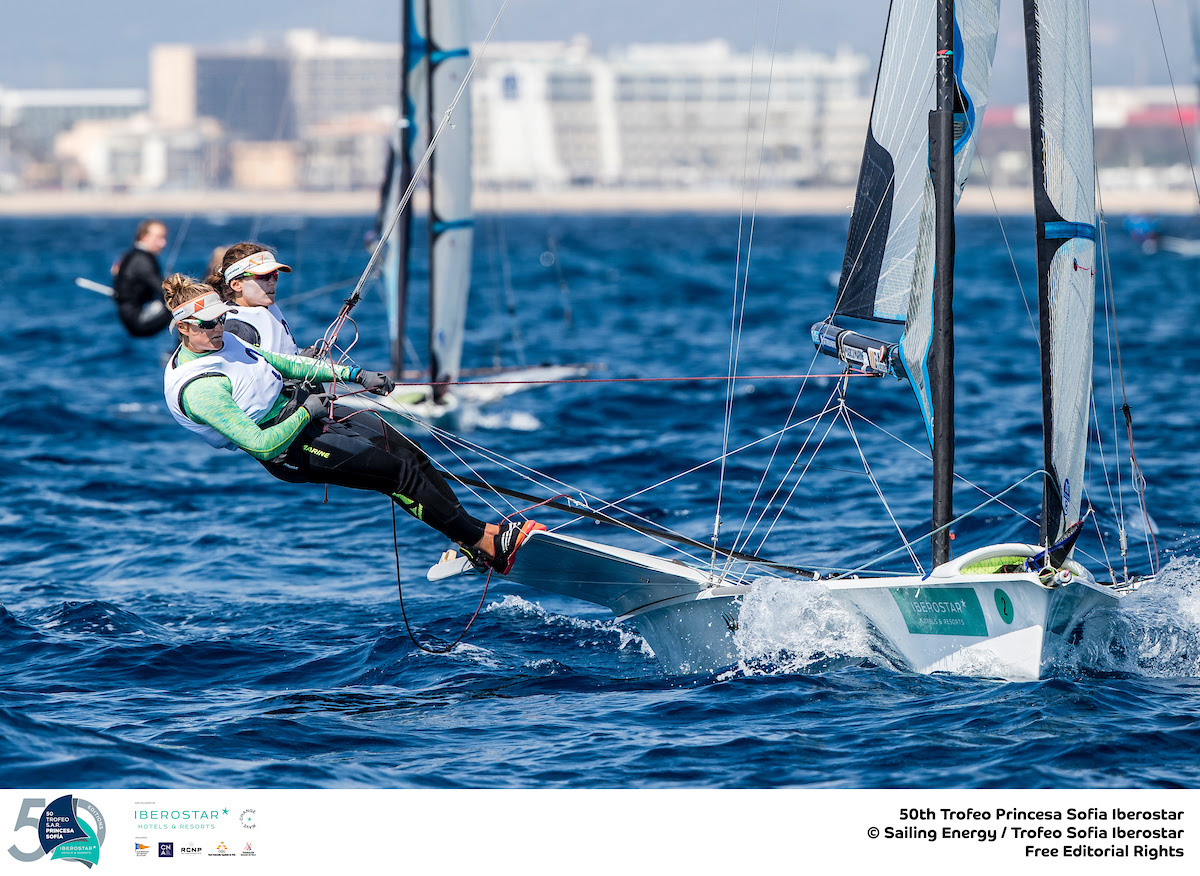 The 2019 Hyundai World Championships broadcast will include some of the latest 4G bonding technology and include tracking of every team using TracTrac, on board 4G cameras thanks to Icarus Sports, drones and stabilised on-water cameras. Swiss Timing’s 2D & 3D graphics, featured at recent World Sailing events, will be incorporated into the broadcast package, as will the Sky Sport regatta coverage.

The broadcast will be hosted by New Zealand’s Jesse Tuke, the younger brother of Olympic 49er gold medallist Blair Tuke, and feature commentary with analysts and sailing experts, special guests and interviews from the sailing world

“It’s a tricky sport for traditional broadcasters to comprehensively cover due to the many moving parts, the number of cameras needed to cater for large fleets, and the technology of streaming vision away from land,” SidelineApp founder Luke Thompson said. “4G has opened the floodgates for providing reliable streaming content across the globe, and we’re really focused on the new 4G bonding and 5G technologies  coming to the market.”

Live streaming will be available via our live portal at both 49er.org/live and Nacra17.org/live. Access to the Oceania broadcast will be provided free of charge for sailing fans around the world.

SidelineApp’s World Championships package can be purchased for the early bird price of 9.95 Euros for all LIVE and On Demand. After November 30 the package is 14.95 euros. *Geoblocked territories, if any, will be confirmed prior.

“While it is not traditional to have subscription based coverage for sailing, we do think it could be the best way forward. As the class that has pioneered live coverage since 2012, we have only been able to offer a single course area for up to three days of a championship. If the sailing public can get behind this type of comprehensive coverage, we have a chance to take a long-term leap forward in what we can offer passionate sailing fans globally,” said classes manager, Ben Remocker.

How to follow the 2019 Hyundai 49er, 49erFX and Nacra17 World Championships