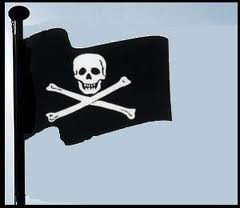 The ship was en route from Suez to India when it was attacked by a single skiff with armed pirates. There are indications that the crew or parts thereof took refuge in the ship’s citadel, but was later forced to surrender to the pirates. According to other sources, all of the crew and the security guard are unharmed.