Insurance agreements should be evidenced in writing 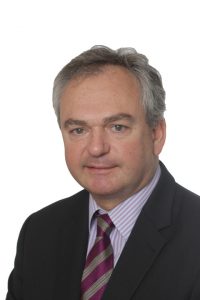 In Stephen Allen v (1) Michael Seaman and (2) MS PLC Trading as Miles Smith Insurance Brokers [2011] EWHC 3526 (Ch), an account of commission claim, the Claimant alleged that he and the First Defendant (as agent for the Second Defendant) reached an oral agreement in a bar in the City to warehouse certain professional indemnity insurance business in consideration for the Claimant receiving a percentage of the brokerage earned.

The issues concerned whether: 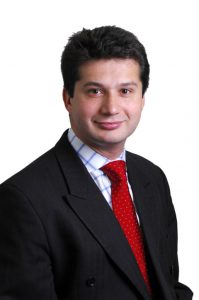 The judge heavily criticised the Claimant for forging or causing documents to be forged and colluding with others to produce untrue evidence to support his case and following the judgment, the court ordered that the Claimant pay the Defendants’ costs on an indemnity basis, with an order for a substantial payment on account.

The case is a reminder to the insurance industry that agreements should be evidenced in writing and FSA requirements adhered to in respect of introducer agreements where relevant. Furthermore, parties should always ensure that the parties with whom they are concluding agreements have the actual authority to conclude them. Where necessary, this should include checking with the employers and requesting confirmation in writing.

HFW successfully defended both the First and Second Defendants.