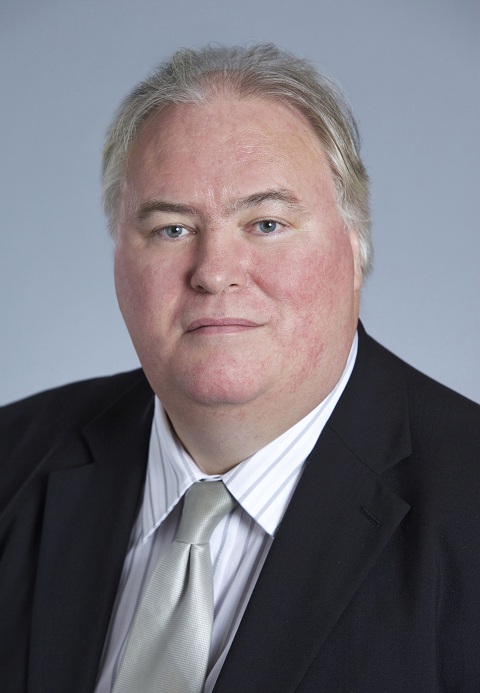 Finance deficits and a worsening economic outlook have led several governments across Europe to ramp up insurance premium tax rates, new research from the International Underwriting Association has shown. Many higher tax rates have been implemented from 1st January 2013 and will serve to fund rising state debt in many EU countries. The IUA produces an annual ‘Tax Mat’ summarising insurance premium taxes applicable to various lines of business for each of the nations in the European Economic Area. In the latest version of this publication new tax burdens are noted in eight different countries.

“The last 12 months have seen many governments in Europe seeking to raise revenue from taxes on insurance premiums, ” commented Nick Lowe, the IUA’s Director of Government Affairs. “New tax regimes have been introduced and rates of existing taxes have been raised. Austerity is driving up the cost of insurance.” A new motor premium tax has been introduced in France while Denmark has replaced existing stamp duty with a new fixed premium tax. New insurance premium tax rates have also been set in Finland, Hungary and the Netherlands while higher rates are expected to be confirmed in Italy. The IUA will continue to monitor insurance premium taxes across Europe and issue further updates throughout the year. These can be accessed by member companies at www.iua.co.uk/taxmat.

The International Underwriting Association of London (IUA) represents international and wholesale insurance and reinsurance companies operating in or through London. It exists to promote and enhance the business environment for its members. The IUA’s London Company Market Statistics Report shows that premium income for the company market in 2011 was £17.261bn with a further £5.052bn controlled by London but written elsewhere. These results are based on a comprehensive survey of 57 companies and give an overall intellectual and economic premium total of £22.313bn for the London company market.