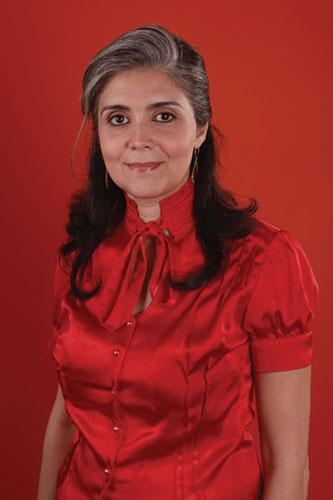 18 June 2013 – In solidarity with ITF-affiliate the Syndicat Generale de la Marine Marchande et des Ports, the ITF has today urged its affiliates to send letters of protest to Tunisia’s minister of transport over apparent anti-union activities in the Port of La Goulette, Tunis.

In its action alert, the ITF says: ‘Our comrades in the public port of La Goulette in Tunis, Tunisia, are under attack. During a two-day strike to protect their terms and conditions union members of the Syndicat Generale de la Marine Marchande et des Ports report that they faced harassment by police and management.

‘Since the strike ended, union members say that management has embarked on an anti-union campaign including depriving workers of their wages and removing the administrative function of two union executives, who are also heads of department, and taking disciplinary action against them.

‘Our comrade, Thouraya Krichen, has now been sacked from her job at the port. The union is challenging her dismissal, which they claim is unlawful and due to her trade union activities. They are also joining with other Tunisian transport trade unions to campaign for her reinstatement.’