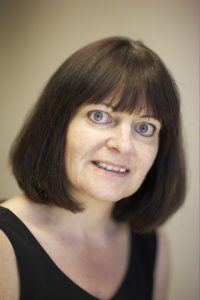 Newly released remotely operated vehicle (ROV) statistics from the International Marine Contractors Association (IMCA) show there has been an increase of members’ ROV-based construction, drill support and cable laying activities since IMCA started collecting figures on a worldwide basis in 2009. Additionally, cable laying activity, though a relatively minor part of members’ work overall, has more than doubled since 2009. Inspection activity has stayed on much the same level as in 2009.

“The figures represent a ‘snapshot’ and do not take into account any major contract that may have been completed shortly before the days of the count, nor for that matter one which may have started shortly after, ” explains IMCA’s Technical Director, Jane Bugler.

“Our latest figures show that in February 2012 there were a total of 595 ROVs operating involving 3418 personnel; and by August 2012 this figure had risen to 640 with 3712 individuals involved.  The personnel figures do not include personnel o nleave, sick or not working for any reason and only include those actually working on the two days of the survey. Overall looking back annually to 2009 the figures show that although there was a dip, or slower year in 2011, members report an increase in ROV-based construction, drill support and cable laying activities.

“Predictions suggest that demand will continue to rise and our members are always looking for ROV personnel at all grades.”

Interested in carrying an article on IMCA’s work on behalf of its members around the globe? Contact Judith Patten as above please, so we can work together on your required content, word count and deadline.