Top Posts
The BDI drops down to 1,540; Wets maintain...
John Faraclas of All About Shipping contributes to...
Irene Rosberg addresses the 22nd Parliamentary Intelligence-Security Forum
Pamella Roland Fall/Winter 2022: Bejeweled Eveningwear
Summer is on in Astypalea!
Hot Port News from GAC
Bibhu Mohapatra Fall/Winter 2022: On the Super Heroines...
Ready to hit the water? So are these...
Coach Fall/Winter 2022: A Collection That Feels Like...
Badgley Mischka Fall/Winter 2022: Wearable Sculpture in Ultra-Chic...
Power, philosophy and heroism of central bankers, and...
New superyacht goes up in flames
American Club Circular no.23/22 – EU Sanctions –...
Home NewsConferences, Seminars, Forums Which strategies and regions? Asian Alternative Investments Network calls Tokyo event to debate best investment bets to ride out 2013 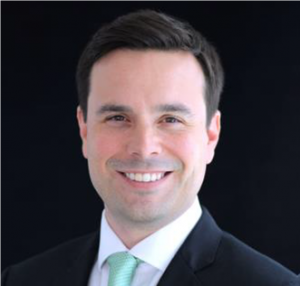 Investment professionals who face a baffling market will be looking for clues on the way forward at an imminent event in Tokyo.

They have watched the budget chaos in Washington keep the anxiety pot boiling – and tremors from that direction are not over yet. BRIC countries (Brazil, Russia, India, and China) have suffered declines in gross domestic product and China is now just about officially recovering its growth target, while there have been currency gains on the back of the wait-and-see tactics of the US Federal Reserve Bank. Some investment managers have been underweight in emerging market regions, while others have found long term bargain opportunities.

It is thus a mixed, complex market, says the Asian Alternative Investments Network, so what are the best allocations to ride out the remainder of 2013 and the longer term? To tackle the question, the AAIN has assembled a top-flight panel for the event open (strictly subject to reservation in advance with events@aain.co.uk ) to all in the alternative investment business. It will be the second educational and networking meeting of AAIN in the Japanese capital. 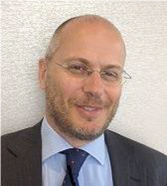 The organisers say the background is that developed world markets have surged in spite of the Fed’s mixed messaging on quantitative easing, and there has been positive data to ensure the housing sector continues to edge upwards. In Europe equities markets have been steady, led by the larger economies of Germany and the UK, yet the PIIGS (Portugal, Ireland, Italy, Greece, Spain) are desperately clinging on to the EU dream, with severely damaged balance sheets which are further thwarted by chronic negative sentiment.

AAIN was formed in London five and a half years ago to connect professionals working in the alternative investments sector bridging East and West, and sharing specialist knowledge. Themain focus of the group is alternative investments in general, with Asia as a secondary connecting factor. Members meet regularly in central London through educational events and informal networking. In 2012 a sister hub, AAIN New York, was set up. 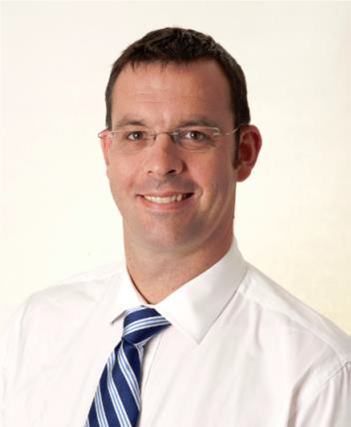 Speakers at the Tokyo meeting will bring much experience to the discussion. Michael Perotti, chief investment officer and founder of Falcon Money Management, is a former chief investment officer for Union Bancaire Privée, a Swiss private bank. Ross Pritchard, investment director of the infrastructure debt team of Hastings Fund Management, is based in Sydney and responsible for the Australian Infrastructure debt business including capital raising, origination and execution.

Ryan Holland, director of marketing of Visium Asset Management, is in charge of 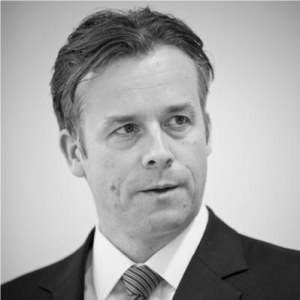 relationships in the Asia-Pacific region for the firm. Neil Servis, chief executive of Serone Capital Management LLP, is a former managing director and head of the European structured credit agency group at Morgan Stanley.

The AAIN event begins at 18.00 on October 21 with registration at the venue, Bloomberg Tokyo, 2-4-1 Marunouchi Chiyoda-ku, Tokyo.

George A. Tsavliris is elected Chairman of CYMEPA