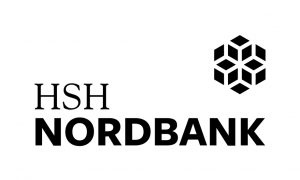 HAMBURG/KIEL HSH Nordbank is establishing its ‘bank for entrepreneurs’ business model with sustained success and in the first nine months of 2013 above all increased the margins and new business. At the same time the wind-down of legacy portfolios in the Re- structuring Unit continued, perceptibly reducing HSH Nordbank’s risk positions. The capital ratios, which were significantly strengthened as a result of the replenished guarantee, improved again as at 30 September 2013

Viewers can log on below and read the full report:

Bolero Supports Growth Across Asia-Pacific (APAC) with the...

Bank of England increasingly nervous that a crypto...