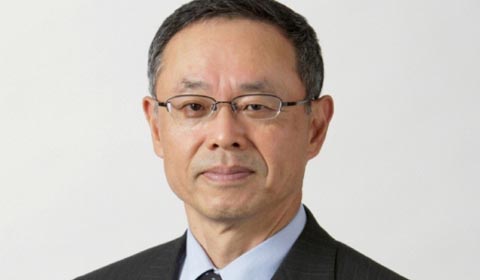 The best shipping homework is done on the plane

I quite take joy in your blogging this sort of
blog. It is the point in time meant for Ghana to
improve, adopt together and then learn practical
ideas on how we can focus our world in the right direction and consequently
recover from the existing problems. Many
thanks for this type of editorial.