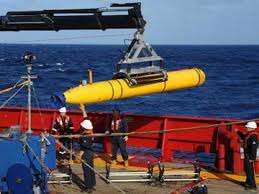 Phoenix is supporting the U.S. Navy as part of a multinational team from 26 countries including Malaysia, China, Australia, United States, New Zealand, Japan, South Korea, India, and the UAE.

Phoenix mobilised for this search and recovery effort under its multi-year Undersea Operations contract with the Naval Sea Systems Command’s Office of the Supervisor of Salvage and Diving for the provision of deep ocean search and recovery capabilities.

WISTA ‘conquers’ the shipping industry of the United Arab Emirates