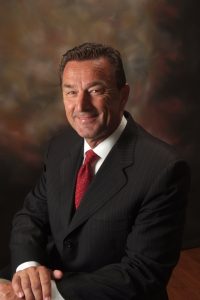 MSS was originally established by John Tirel, a leading marine surveyor and consultant. A master mariner, with seagoing command experience, Mr. Tirel comes to AMA following a distinguished career which has included roles as global vice president for Crawford’s marine and transport operations, and as coo of Braemar Marine globally.

A member of the Society of Consulting Marine Engineers and Ship Surveyors, Mr. Tirel will join AMA as senior vice president and principal surveyor and will be responsible, among other things, for developing its business both within the United States and internationally. 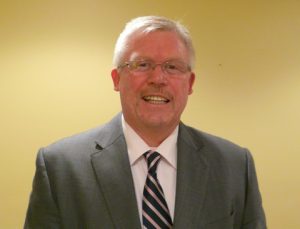 Speaking in New York today, John Poulson, executive vice president of AMA, said:  “I am delighted to welcome John Tirel to our team.  AMA is dedicated to supplying unsurpassed professionalism to its growing number of clients, and John’s exceptional abilities will further enhance AMA’s service strengths for the future.”

John Tirel said: “I am very pleased to be joining AMA, an outstanding group of marine professionals.  Sharing, as we do, a common culture of uncompromising commitment to our clients, I look forward to being part of a winning team over the years ahead.”

The Board of Oslo Børs approves Havyard, NEXT Biometrics and Zalaris for listing