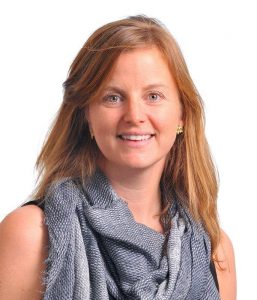 A new tide?  by Kate Sherrard, Senior Associate at Norton Rose Fulbright, with thanks to Howe Robinson Shipbrokers.

The dry bulk market has been on quite a rollercoaster ride in the last decade. On the back of China’s rapid growth, the Baltic Dry Index reached unprecedented highs between 2004 and 2008 before falling to its second lowest annual average in 2012. There has been a recent slight improvement in the past few months but many would attribute these changes to seasonality.

Record freight rates (2004-08) as a result of a lack of tonnage led to the biggest newbuilding ordering boom for many years, and fleet deliveries consequently increased by nearly 300% from 26m dwt in 2007 to 104m dwt in 2011. Together with a rapid decrease in freight rates however, newbuilding contracting as well deliveries slowed down, and 2014 will see the smallest number of ships delivered in six years.

Spotting a small glimpse of hope on the horizon when the market seemed to turn in 2013 together with the promotion of new generation fuel-efficient eco ships at low prices by hungry yards, newbuilding contracting surged once more, and we expect the pace of deliveries to speed up again in the next years. These ships will not only be joining an oversupplied market, but also a very young fleet with limited scrapping potential. It seems that the average age of scrapping is decreasing, and this trend might continue as more of the new generation eco ships hit the water; this could create a two- or even three-tier market where fuel-inefficient ships become even less competitive.

It is doubtful that scrapping younger ships will be sufficient to offset the increase in fleet net growth, the bigger concern for owners and operators is the demand side where growth rates look like they won’t be continuing at current levels. However, even a smaller growth rate will see an increase in total volume, so let’s end on this positive note.