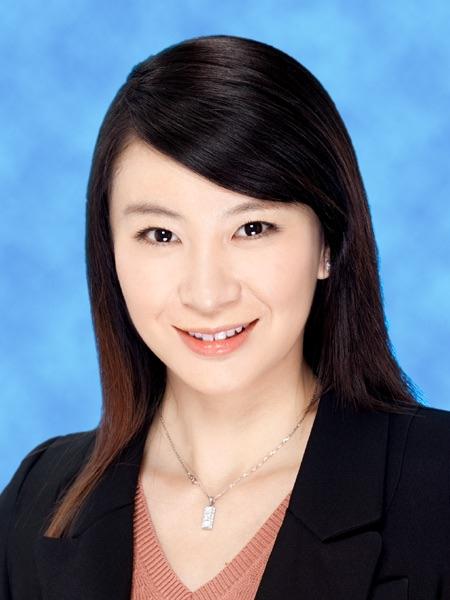 Katherine Wang, who is well known in Asian P&I circles, has joined the American Club as assistant vice president and marketing manager for Greater China and Northern Asia.  In the first instance she will be stationed in the Hong Kong office of the club’s managers, Shipowners Claims Bureau, and thereafter will be deployed to Dalian in Northern China – where in fact she graduated from Dalian MaritimeUniversity, obtaining her Bachelor’s Degree in International Shipping Transportation.

Ms Wang joins SCB from another international group P&I club, where she was employed as an underwriter.  Prior to that, she worked at China Shipping (Hong Kong) Marine Co. Ltd. in its chartering department, specialising in the dry bulk sector.

In addition to English, Ms Wang is fluent in Mandarin, Cantonese and Korean.  She is a graduate of the Hong Kong Polytechnic University with a Master’s Degree in International Shipping Transport and Logistics.

Commenting on the appointment, Joe Hughes, chief executive of the club’s managers, said that the American Club places immense importance on its business in Asia, and Ms Wang’s appointment adds strength to the managers’ capabilities in a key area of member service.

As of now, nearly 30% of the club’s entered tonnage is derived from the Asian region.

The American Club was founded in February 1917. In addition to its US headquarters in New York, the club is able to provide local service across all time zones, communicating in eleven languages, with subsidiary offices in London, Piraeus, Hong Kong and Shanghai and a worldwide network of correspondents.

Dry Markets bottom out once again… The wets follow suit too…