The Tides of Capital from OMFIF 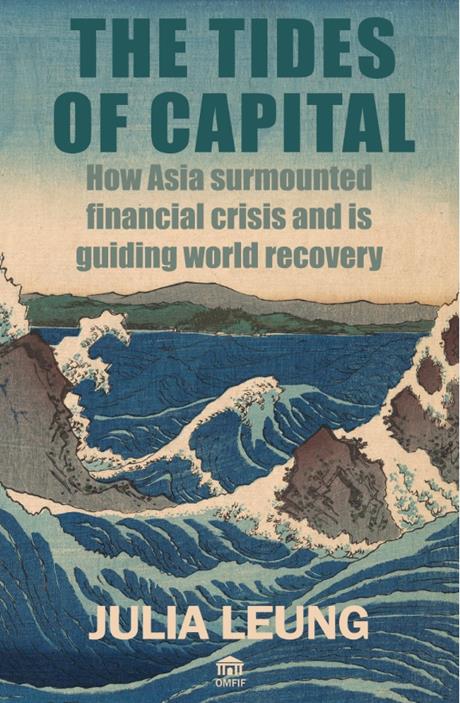 Temporary capital controls and other forms of market intervention to restrain unruly international capital flows are fully justified as part of a series of Asian economic precepts to improve management of the world economy. That is one of the recommendations of Julia Leung, a former senior Hong Kong policy-maker, in a book launched by the OMFIF Press this week.

In The Tides of Capital – How Asia surmounted financial crisis and is guiding world recovery, Leung recounts behind the scenes tussles during the 1997-98 Asian financial crisis and the global turbulence a decade later. She outlines how the centre of gravity of global economics and finance has shifted progressively towards Asia and calls for greater coordination on world economic polices between the US and Asia, including a more important role for China.

Leung, former Hong Kong Treasury undersecretary in Hong Kong, previously at the Hong Kong Monetary Authority, explains how emerging market economies in Asia and elsewhere are exposed to debilitating capital flows, often caused by unconventional monetary policies decided by the US and Europe. Ranging across a broad sweep of monetary history, she analyses steps taken in the different institutional and cultural jurisdictions of China, Japan, Korea, Hong Kong, Singapore and other parts of southeast Asia in a search for guidelines for stabilising economies at times of crisis.

Prof. Meghnad Desai, Chairman, OMFIF Advisory Board, said, ‘A new and better-governed international monetary order is struggling to be born. Read Julia Leung and learn how to bring it about.’