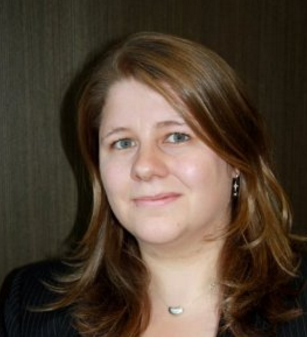 The International Chamber of Shipping, as the Secretariat for the Shipowner Group at the International Labour Organization, co-ordinated employers’ representatives from over 20 national shipowners’ associations at the second meeting of the Special Tripartite Committee (STC) for the Maritime Labour Convention, 2006, held in Geneva from 8 to 10 February 2016.

The Special Tripartite Committee was established to keep the working of the MLC under continuous review and to consider proposals for amendments to the MLC where there is a compelling need to consider specific issues.

During this week’s proceedings, the STC agreed to a Shipowner Group proposal to harmonise provisions related to the renewal of Maritime Labour Certificates with similar certificate renewal provisions contained in other international maritime instruments.

Sarah Cerche, acting as spokesperson for the Shipowner Group, explained that:

“Shipowners have clear and justified concerns about difficulties with port State control as a result of any delay in issuance of the renewed Maritime Labour Certificate. When it enters into force, this new amendment will crucially ensure that, where a ship has successfully undergone its renewal inspection and all the requirements of the Convention are met, any administrative delay in issuing a new certificate will not unnecessarily impede the ship continuing with its work.”

The STC also agreed to amendments highlighting the importance of health and safety on board ships and proposing that Guidance on Eliminating Shipboard Harassment and Bullying, recently issued jointly by ICS and ITF, is taken into account by all concerned.

A new resolution agreed by the STC also establishes a working group to examine issues related to the protection of seafarers’ wages when a seafarer is held captive as a result of acts such as piracy. 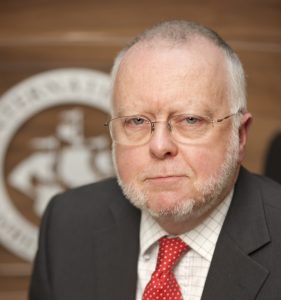 Commenting on the outcome of the meeting, Peter Hinchliffe, ICS Secretary General, said:

“The meeting has reaffirmed the strength of the tripartite system involving ILO Member States and seafarers in debate with shipowner representatives. The effort to promote the widest possible ratification of this landmark maritime Convention continues to be a core priority for ICS.”

The new amendments to the MLC will now be considered for adoption by the next session of the ILO International Labour Conference, with the entry into force of the amendments anticipated in late 2018. Meanwhile, efforts to make the necessary preparations for the amendments adopted in 2014 (regarding financial security for crew claims and cases of abandonment) continue apace in view of their entry into force in January 2017.

IBIA appoints new board members and sets priorities for the future