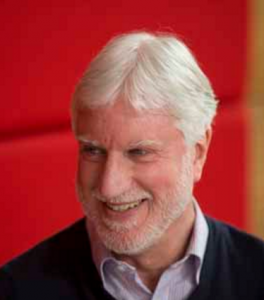 North P&I Club has advised its members to be extra vigilant during loading and transport of soya beans to ensure they do not get blamed for cargoes that start ‘cooking’ at sea. The advices comes in the latest issue of its loss prevention newsletter Signals.

According to North’s loss prevention director Tony Baker, ‘We have recently experienced a number of high value claims in China associated with damage to soya beans exported from South America. The damage is caused by excessively warm or moist cargoes starting to self-heat, which leads to the cargo becoming mouldy, caked or discoloured.’

He says China Inspection and Quarantine may test any suspect cargo on arrival but the ship may not necessarily be aware of the results. A cargo damage claim may result with a threat of arrest unless a large security payment is made.

‘Though the ship has done nothing to cause the damage, its negotiating position can be weak without detailed evidence from the load port and during the voyage, ’ says deputy loss prevention director Colin Gillespie. ‘Good evidence will significantly strengthen this position.’ 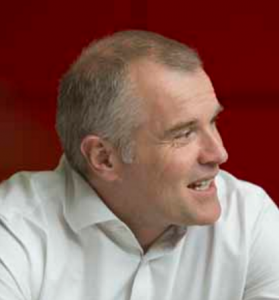 He says soya beans generally have a long shelf life provided they remain below 25°C and contain no more than 11.5% moisture. ‘The 40-day voyage between Brazil and China should not be a problem, ’ says Gillespie. ‘If beans are loaded at 25–35°C and their moisture content is above 11.5% they will potentially start to self-heat after a period as short as 20 days – putting the ship at real commercial risk.’

North says recent cargoes of soya beans loaded in Brazil at over 30°C and with an average moisture content of 12.6% have self-heated.  ‘In such situations it is vital for masters to have evidence of the loading conditions, ideally in the form of a load-port certificate of quality from the seller recording actual average moisture content, ’ says Gillespie.

‘Masters should also consider taking their own samples for comparison, as well as a photographic record of the loading. In addition they need to keep temperature and ventilation records throughout the voyage. While ventilation has minimal effect on self-heating, accurate records will help avoid any suggestion that ventilation, or lack of it, was responsible for damaging an already unstable cargo.’