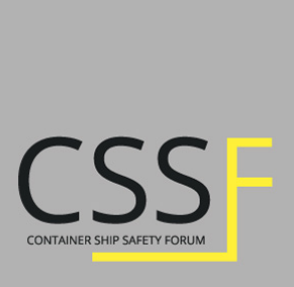 Both, the new regulation (SOLAS VI/2.4 – VI/2.6) as well as the CICs are enhancing safety in container shipping, which is also the main aim and mission of the CSSF.

Launched in 2014, the Container Ship Safety Forum (CSSF) is a global business-to-business network aiming to improve safety performance and management practices in the container shipping industry. In order to achieve this, CSSF members collaborate through measurement, reporting and benchmarking as well as sharing best practices and engaging with industry stakeholders.

As of January 2016 the CSSF represents one third of the TEU Capacity of the global container ship fleet.

Uncertainty with the BDI@687; caution with Geopolitics