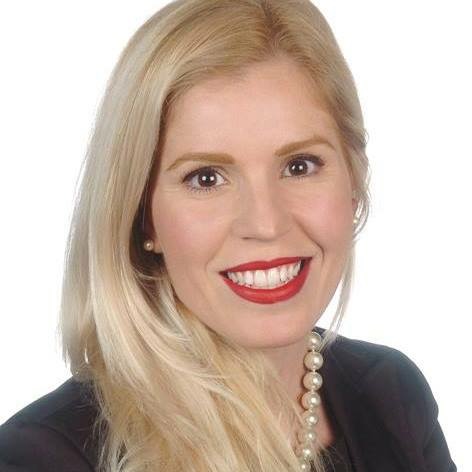 The purpose of this dissertation is to review certain issues arising from the use of safe port clauses in time charters, an area of maritime law which has become fairly complex in recent years. To that effect, special attention is paid to the meaning of safety, which derives mainly from the classic definition of Sellers LJ in The Eastern City and encapsulates the true essence of a safe port. The key factors which are to be taken into consideration, in order to define whether a port is safe or not, are always the point of time in the context of which safety is examined, the particular ship, the safety in approaching to, using, or departing from the specific port and last but not least, the possible existence of an “abnormal occurrence” which may lead to an unexpected and not foreseeable occasion, notwithstanding good navigation and seamanship demonstrated by the master and crew.
Furthermore, the doctrine of safe ports is presented and analyzed as a ‘logical corollary’ of the charterer’s right to direct the employment of the vessel, but what happens if there is no such clause explicitly included in the charterparty? Shall it be implied and under what circumstances? What about the allocation of risk amongst the parties? The charterer’s main obligation is to nominate a safe port, but this obligation is not carried out in only one stage. A secondary obligation which operates differently, may also appear.

If however, an unsafety of the port does indeed exist, then the shipowner reserves the right to refuse its nomination, or for other reasons accept an uncontractual nomination, waiving thus his right of refusal and bearing all the following consequences.

Moreover, alternatives to the safe port obligation, such as an ‘employment & indemnity clause’, a ‘due diligence’ clause, war and piracy clauses etc are often encountered and welcomed in time charterparties as they serve side purposes. Additionally, due to the well-deserved attention attracted by The Ocean Victory case, some comments are offered on the recently issued final decision of the Supreme Court.

On a final point, the interrelation between law and commercial practice is examined, where the concept of “commercial common sense” has a leading role and is considered an indispensable tool of modern law governing the interpretation of time charters as well as any other written contract. The construction of certain charter terms in a wider sense, under the context of commercial practice and business efficacy, seems imperative nowadays. To that effect, the ‘factual matrix’ is always present and should rule commercial shipping contracts, so as to preserve contractual coherence as well as the true intentions of the parties.

Viewers can log herebelow and read the full dissertation:

*Emily Lionis is an Attorney-at-Law, member of the Piraeus Bar Association, specialized in Banking, Corporate and Commercial Law and Litigation, as well as Shipping and Insolvency Law. Emily obtained an LLB from the National & Kapodistrian University of Athens and she holds an LLM in Maritime Law with Distinction, from City University of London.