New publication of proposed 2018 Regulations for banning prohibitions on assignment 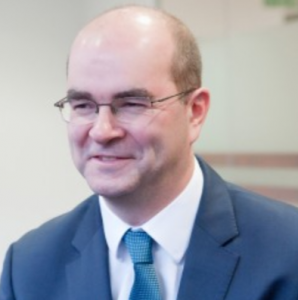 New publication of proposed 2018 Regulations for banning prohibitions on assignment

Last week the government published its revised proposals for the Business Contract Terms (Assignment of Receivables) Regulations 2018 (the “2018 Proposals”). The previous proposed 2017 version was withdrawn from parliamentary proceedings in November 2017 after much criticism from various professional and market commentators.

To recap, there has been an ongoing consultation about increasing the accessibility of receivables finance to SME suppliers for several years with attention focussing on the use of clauses prohibiting the assignment of receivables and subsequent legislation (in the form of The Small Business, Enterprise and Employment Act 2015) providing for further regulations to be implemented by way of Statutory Instrument. Initial draft regulations were published for consultation at the end of 2014 and subsequent proposals (the “2017 Proposals”) were published in September 2017. The draft published last week is the government’s latest proposal for further consideration following the various consultations and dialogues about the intended scope and effects since the 2017 Proposals were withdrawn in November 2017.

As a law firm heavily involved in the trade and receivables finance sectors, we are considering the details and the full potential impact resulting from the 2018 Proposals. We have, however, summarised in this short article the main features and have identified some of the remaining concerns that will persist with the new draft.

The 2018 Proposals are expressed as applying to contracts to which the regulations apply which are put in place on or after 31 December 2018. It is not yet clear when the 2018 Proposals will actually be adopted and come into effect.

Effect of the 2018 Proposals

The regulations will make a term in a contract which imposes a condition or other restriction on the assignment of a receivable void and unenforceable….read more.