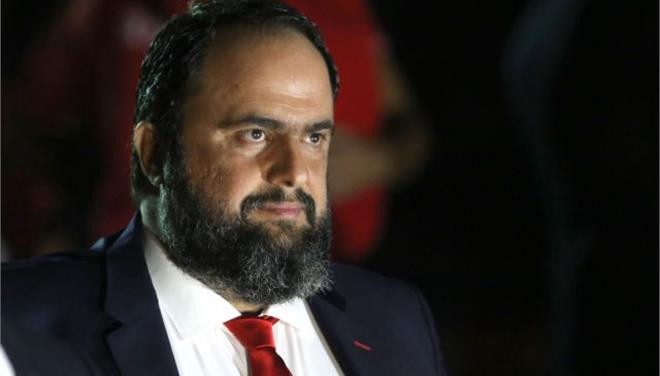 So, too, now, when Greece has been hit by tragedy, Olympiacos FC is showing its social face, with the Red and White team noting in an announcement that one million euros will be disbursed, to support our fellow human beings who are in need.

The strong man of the team of Piraeus, Vangelis Marinakis, gave orders that one million euros be given to the victims that have been harmed by the Greek wildfires.

The complete statement issued by Olympiacos FC is as follows:

«Olympiacos FC is participating in Greece’s great mourning for our fellow human beings who met with such a bitter end.

Olympiacos FC will immediately offer one million euros for the relief of the fire-stricken. At the same time, the necessary procedures will be followed to open bank accounts for relief aid at three banks (Piraeus Bank, National Bank of Greece, and Alpha Bank), so that supporters of Olympiacos FC and whoever else wants to, can contribute according to their abilities.

In these difficult hours, all Greeks must be united and stand beside our fellow human beings who have been confronted with trials».

“K” Line: The settlement of the lawsuit against APL Logistics Ltd.