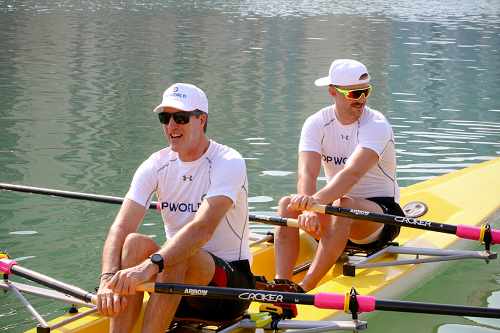 ROW4OCEAN training in Dubai for the 14 December departure. 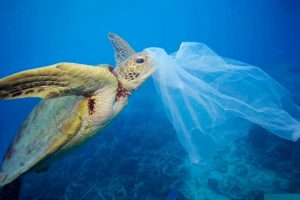 Eight billion kilos of plastic are dumped into the ocean every year.

Over the course of time, the sun breaks down plastic into micro plastics. Fish and other marine life end up with plastic in their digestive system, which eventually makes it into the human food chain. The problem will be with us for generations.

If we want to do something about it, the time is now; not tomorrow. That’s what  Patrick Bol (DP World Director of Global Operations) aims to do.

Representing the spirit of DP World and backed by Group Chairman and CEO, Patrick has formed a team of rowers to cross the Atlantic Ocean in 27 days or less to collect samples of water and draw attention to the plastic pollution problem – smashing world records along the way.

“We need more people like Patrick who are brave enough to change the world and create awareness on issues that affect us all,” says DP World Group Chairman and CEO Sultan Ahmed bin Sulayem.

‘Look out’ for the latest issue of The Navigator magazine